Benjamin Clarke is a musician with a broad and stylistically diverse career as a pianist, keyboard player, trumpet player, singer, song-writer, arranger, composer and teacher of music. Notable stage performances include the 100th Royal Variety Show at the Royal Albert Hall with Neil Diamond, a concert at The Cavern in Liverpool with Dancing On Ice/X Factor star Ray Quinn and recitals at concert venues across the country such as London’s Wigmore Hall and Manchester’s Bridgewater Hall. 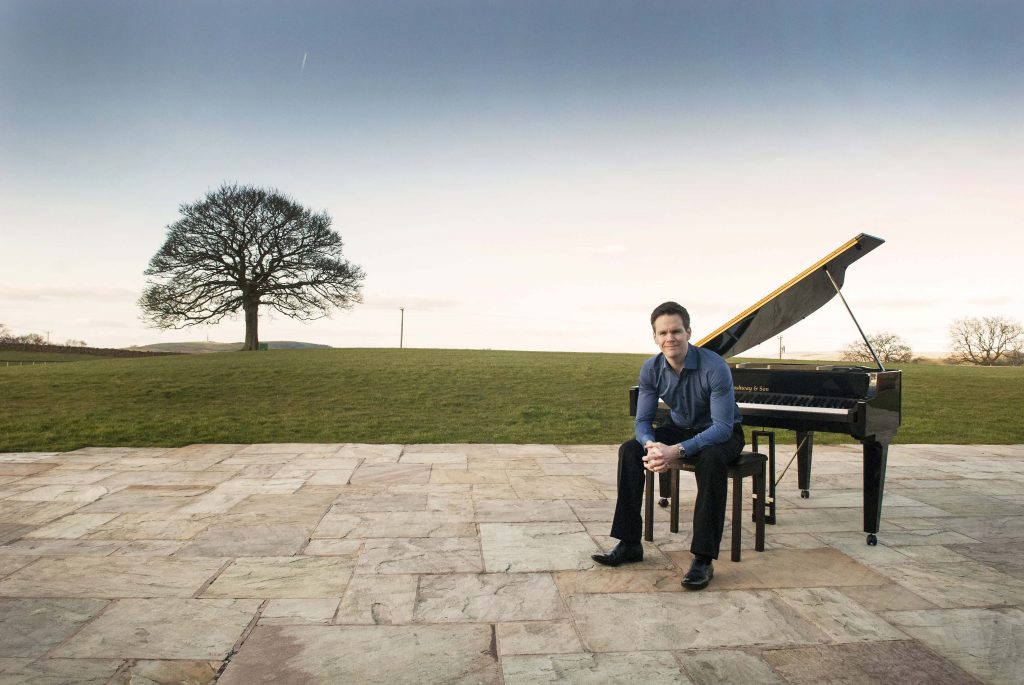 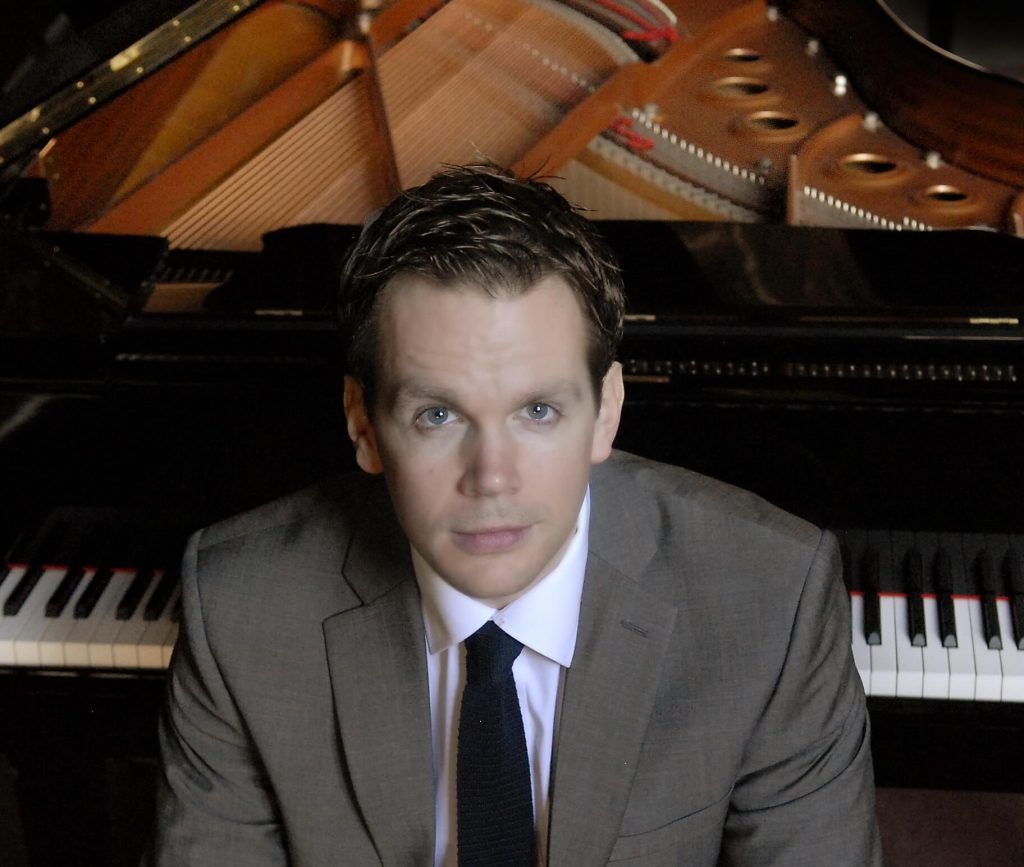 Benjamin’s musical education began with piano lessons at the age of seven. Two years later he took up the trumpet and then at the age of thirteen he was offered a place to study piano and trumpet at Chetham’s School of Music. Benjamin continued to study both disciplines at the Royal Northern College of Music in conjunction with a degree in Music at Manchester University. During this time he became an Associate in Piano Performance at the Royal College of Music in London.

Weddings and special events form a significant part of Benjamin’s current performing career. With twenty years experience in these spheres he has been privileged to perform at some of the country’s most beautiful wedding venues, stately homes, cathedrals and churches. He is now a recommended supplier for many established wedding venues throughout the North West of England including; Colshaw Hall, Merrydale Manor, Heaton House Farm, Pendrell Hall, Sandhole Oak Barn, Tabley House and The Ashes Venue.

Corporate work has comprised events for Manchester United, Land Rover, Wasps RUFC, Mitsubishi/Pirelli and Jaguar. Benjamin has also performed at many of the country’s leading hotels as well as on luxury cruise ships to Australia, Hong Kong and the Philippines. 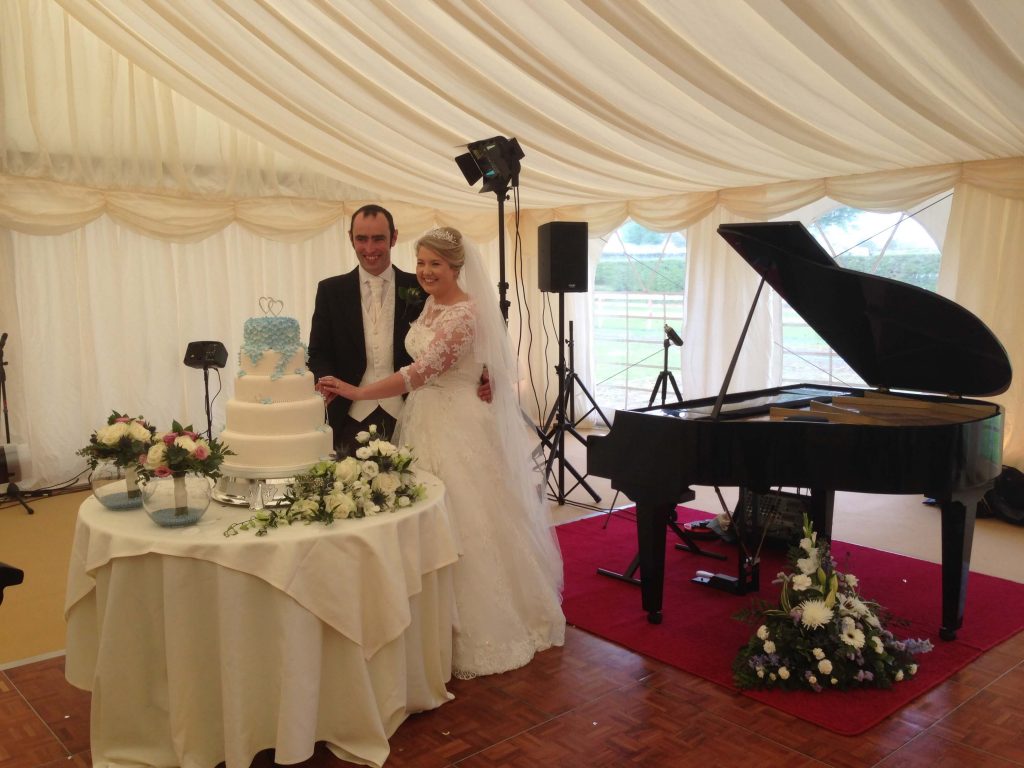 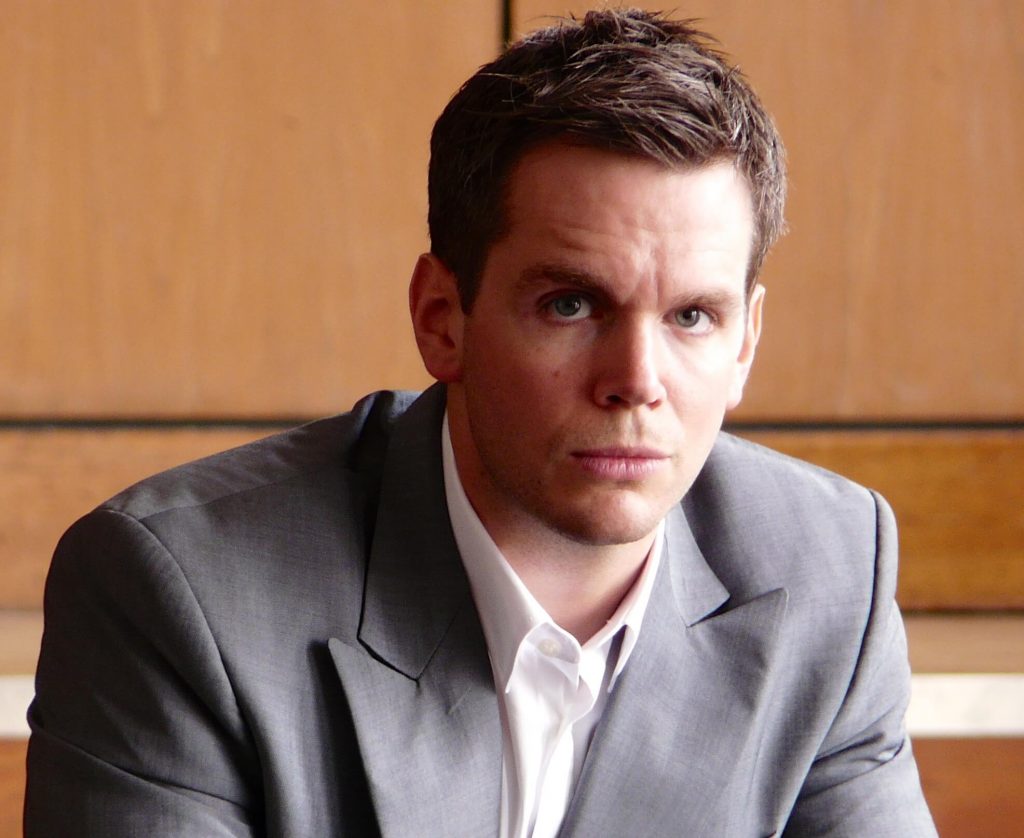 Two other areas of the music profession in which Benjamin has worked extensively have been as a piano accompanist and free-lance trumpet player. As an accompanist he has performed with some of the finest instrumentalists in the world, notably the international euphonium soloists; David Thornton, Steven Mead and David Childs, giving recitals at venues across the country including London’s Wigmore Hall and Manchester’s Bridgewater Hall. As a trumpet player Benjamin has performed regularly with a variety of ensembles including the Liverpool Sinfonia, Foden’s Band and The Amigos Trumpet Trio respectively. Concert engagements for the latter include performances at London’s Purcell Room, the CBSO Centre, St. David’s Hall in Cardiff and the International Trumpet Guild Conference.

Benjamin also works as a keyboard player and singer in a pop/smooth jazz duo as well as in a rock covers band, both of which perform regularly at venues, weddings and events throughout the North West.

Benjamin’s induction to composition began when he was invited to write a fanfare for the 100 years anniversary of the Alderley Edge Music Festival in May 2011. His Festival Centenary Fanfare for ten-piece brass ensemble is a piece moreover that celebrates the 100 years anniversary of the death of Gustav Mahler in May 1911. Benjamin’s other compositions to date are his Elegie for wind band and a Fantasy for piano and trumpet. He has also written several popular songs for piano and voice. 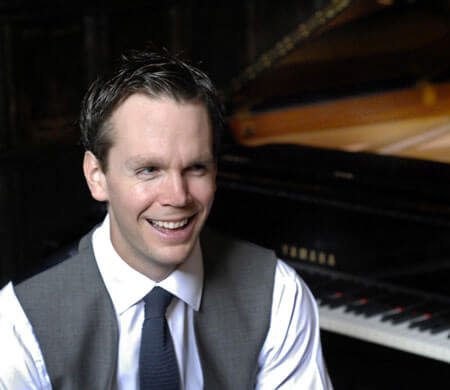 In addition to performing and writing, Benjamin has had a long-standing occupation in music education incorporating classroom teaching, instrumental tuition and ensemble coaching as well as work on noteworthy schemes such as Live Music Now and The Education Group. He has also been involved with directing and conducting several orchestras and ensembles in his home town of Macclesfield, where he currently resides.